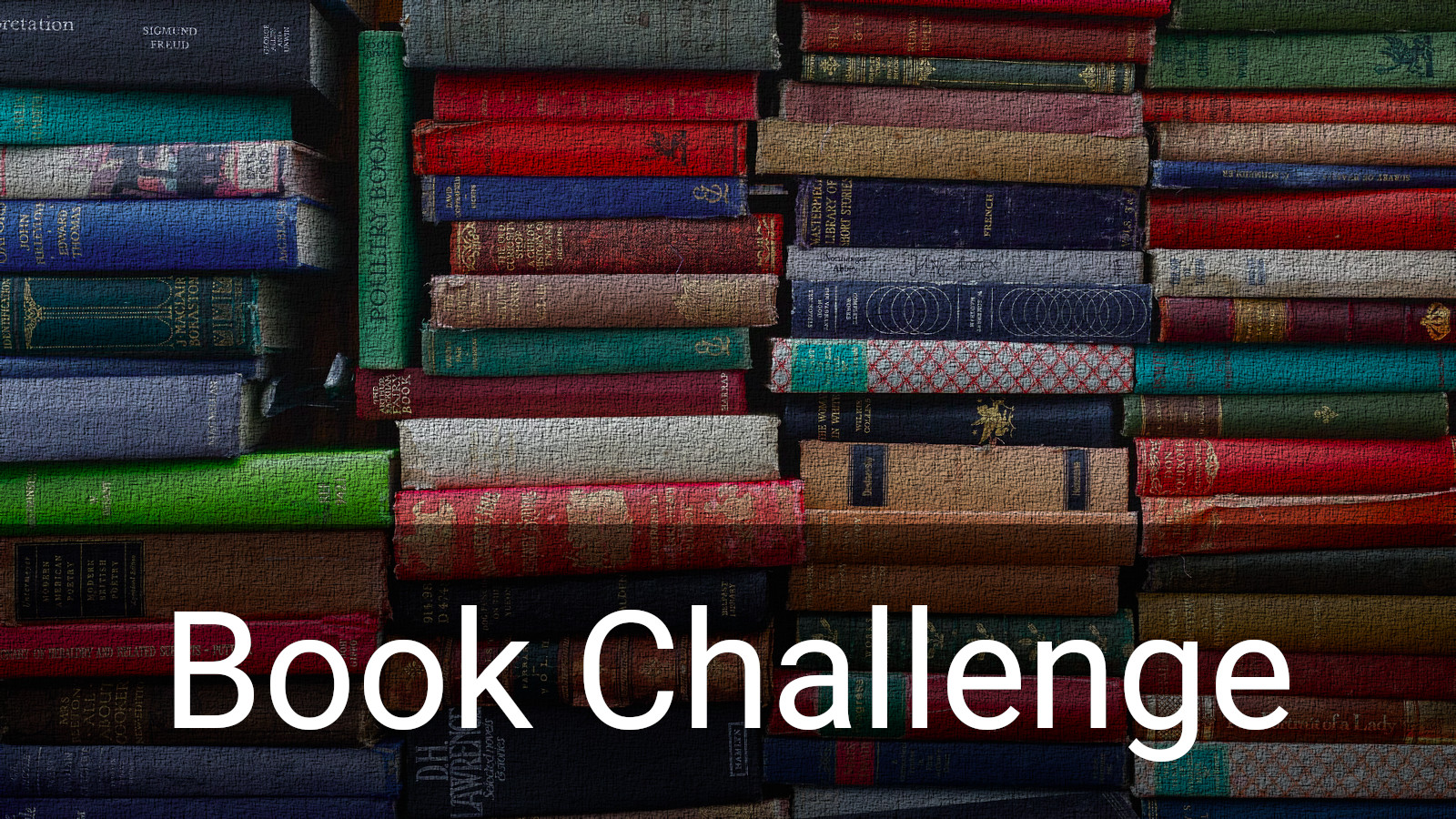 My 2022 reading list. I’ve been sucked into Netflix over the last couple of years. Time to get back into the books.

People sometimes ask me why I wild camp. What's the point? Where has it taken you? And I tell them that it takes me anywhere I want to go, because having all I need on my back, being totally self-sufficient, means that my journey is limitless.

This is the first book that I've read from Phoebe Smith. I enjoyed it and was inspired. As a newcomer to Britain this has given me lots of ideas about what's possible (and sometimes even legal). It's given me a few ideas for challenges of my own, like • Lighthouses on mainland Britain (a few of these were ticked off by the author) and • White Horses of Britain (the hill figures, not the pubs!).

But then that's the thing about London. It does a lot of things supremely well and gets hardly any credit for it. So let me say right here, I think London is the best city in the whole world. I know it doesn't have New York's electricity and edgy dynamism or Sydney's harbour and sandy beaches or Paris's boulevards, but it has more of almost everything else that makes a city great — greenery, for one thing. Nobody realizes it, but London is one of the least crowded cities on earth. New York has 93 people per hectare, Paris 83, but London just 43. If London were as densely populated as Paris, it would have a population of 35 million. Instead what it has is parks — 142 of them — and more than six hundred squares. Almost 40 per cent of London is green space. You, can have all the noise and bustle of a metropolis, then turn a corner and hear birdsong. Perfect.

I spotted a space in a layby and darted into it with an abrupt and daring manoeuvre that prompted six or eight other cars to honk their horns and flash their lights in a spontaneous gesture of admiration.

After Notes From A Small Island I didn't think that Bill Bryson would have more to say about Britain. I was wrong. Lots of ideas for new places to visit (and avoid).

Cardone also advises that, within your marketplace, you need to have the goal of becoming omnipresent. So ask yourself this: if people haven't heard of you, why not? And if they have heard of you, what are they hearing? Apply your energy to building a strong, credible and accurate presence.

This is a very readable book.

However, I did not find much in it that I could actually apply in my life or business. The advice was too high level for me, where I am actually looking for something more granular.

When the authors started talking about the "Law of Attraction" they completely lost me: in my opinion that's just New Age nonsense. But, of course, it might well work for others.

Perhaps what constitutes an "explosive exposé" has changed since the 1980s? I found this a compelling reading, but not as shocking or revealing as I had anticipated. The book delves into the influence of the Freemasons on various aspects of society (police, politics, religion and law), focusing principally on Britain. There are details. Lots of details. The volume of research that must have gone into it is impressive.

This book is packed with inspiring and motivational nuggets. Here are some examples:

Those are the only two choices. Win by being more ordinary, more standard, and cheaper. Or win by being faster, more remarkable, and more human.

Bullet trains in Japan run fast and on schedule without a centralized switchboard. It turns out that pushing decision making down the chart is faster and more efficient.
So now, having learned from machines, organizations are applying the same logic to people. Letting people in the organization use their best judgment turns out to be faster and cheaper—but only if you hire the right people and reward them for having the right attitude. Which is the attitude of a linchpin.

First, understand that your competition has been building a faceless machine exactly like yours. And when customers have the choice between faceless options, they pick the cheapest, fastest, more direct option. If you want customers to flock to you, it's tempting to race to the bottom of the price chart. There's not a lot of room for profit there, though. You can't out-Amazon Amazon, can you?
In a world that relentlessly races to the bottom, you lose if you also race to the bottom. The only way to win is to race to the top.
When your organization becomes more human, more remarkable, faster on its feet, and more likely to connect directly with customers, it becomes indispensable. The very thing that made your employee a linchpin makes YOU a linchpin. An organization of indispensable people doing important work is remarkable, profitable, and indispensable in and of itself.

The author identifies the most motivating aspects of a job:

And I agree with most of those.

I enjoyed this book, but it took a while to finish. I suspect that this is because it's written as a series of short, independent sections, each of which makes sense in isolation. This means that it's a great book to pick up, read for a bit, and then put down again. However, I never really got engrossed.

I was skeptical about this book at first, but after I got into it I found that it had a lot of useful advice.

The body of the book is broken down into ten approaches to becoming an 80/20 manager:

I found interesting ideas in each of these sections. However, no single approach would work for me. I'll cherry-pick a selection of concepts and applying them in my own 80/20 Frakenstein's Monster Manager.

This is a topic that I'm interested in. But I didn't finish the book. It just feels like an advert for the author's company, The Gap Partnership.

I read this book as background information for a consulting project. It was interesting to learn how these instruments work. I had not appreciated the potential complexity behind options trading. The book covers a lot of ground and I don't think it would be possible to assimilate even a fraction of that in a single reading.

I was completely unaware of this expedition. The book provides fascinating back story for a few of the key players in polar adventure, notably Roald Amundsen and Frederick Cook. Although I don't feel that the adventure was on the same epic scale as that of Shackleton, it still makes for an engrossing read.

I can't claim to have strictly "finished" this book. But I did consume large portions of it. It was an entertaining and informative resource.

It took me far too long to finish this wonderful book. I was grabbing just a few pages per day. Today, battling with insomnia, instead of getting up to work, I settled down to finish it. I was not disappointed.

As a relative newcomer to England, and living for the first time in a semi-rural environment, there was so much in this book which resonated with my feelings and experiences.